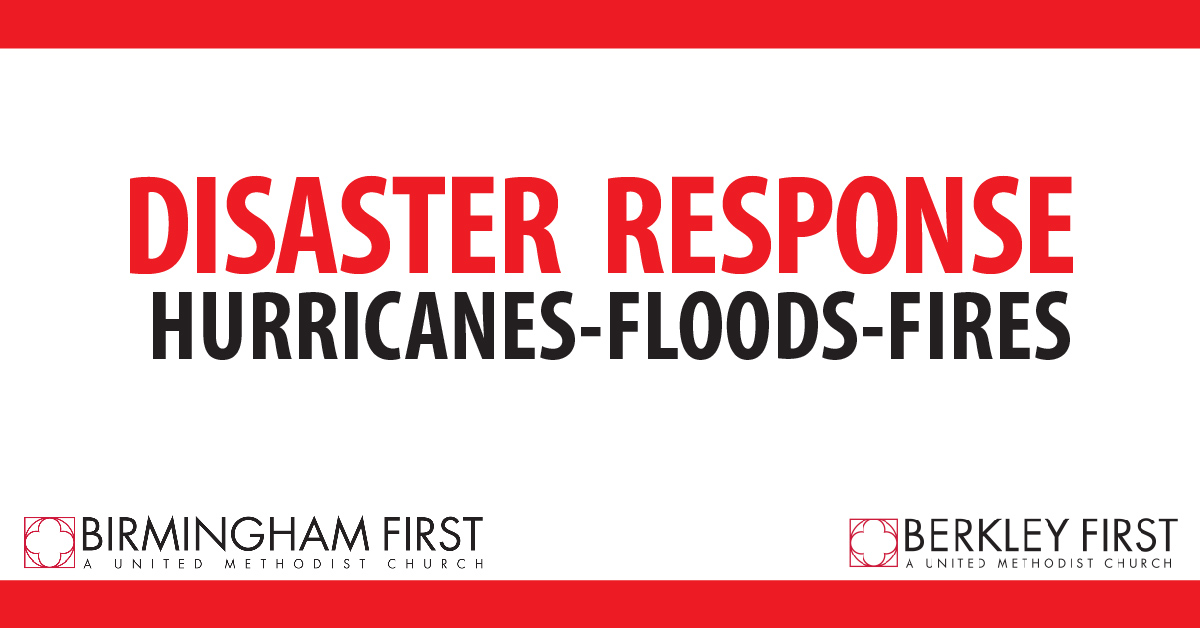 UMCOR responds to natural or civil disasters of such magnitude that they overwhelm a community’s ability to recover on its own. Through UMCOR, United Methodists extend loving care to people within the United States. When disaster strikes, it is local churches that provide the first response to their communities. When responding to a disaster in the United States, UMCOR provides training, financial assistance, expertise, community collaboration to churches and partners making them more resilient to disasters.

During this time, you can help, too, by giving to U.S. Disaster Response. 100% of your gift directly supports UMCOR and its partners in the work of alleviating human suffering and advancing hope and healing.

UMCOR and its partners are responding to disasters in the United States every day. Please join us in prayer for the affected areas and consider giving to UMCOR U.S. Disaster Response to support these efforts. Currently, UMCOR is responding to many disasters including:

UMCOR is providing funding to meet immediate needs and will continue to work with conferences in the days and months to come. UMCOR remains in close communication with UMCOR-trained conference disaster response coordinators. They will guide the initial assessment and relief efforts. Once it is safe, local Emergency Response Teams are ready to respond. The coordination of supplies and PPE is underway.

During this time, you can help, too, by giving to U.S. Disaster Response. 100% of your gift directly supports UMCOR and its partners in the work of alleviating human suffering and advancing hope and healing.

Wildfires in California and Nevada

UMCOR is closely monitoring the spread of these fires and is consulting with the California Pacific and California Nevada conference. The local conferences are assisting with evacuation support.

Relief efforts for the widespread damage caused by the mighty high-wind storm, or “derecho,” in places such as Iowa and Illinois are being organized by UMCOR-trained conference disaster response coordinators. Emergency response teams have been deployed and UMCOR is in communication with the impacted conferences. A solidarity grant has been awarded to the Iowa Conference.

Through the Caribbean and all along the eastern coast of the United States, heavy wind, rain, flooding and tornadoes brought damage.

Puerto Rico was hit hard while still engaged in recovery from Hurricane Irma, Hurricane Maria, the December 2019/January 2020 Hurricane swarm, and a major economic disruption related to COVID-19. UMCOR awarded a solidarity grant to support the response efforts of the Methodist Church of Puerto Rico (MCPR). 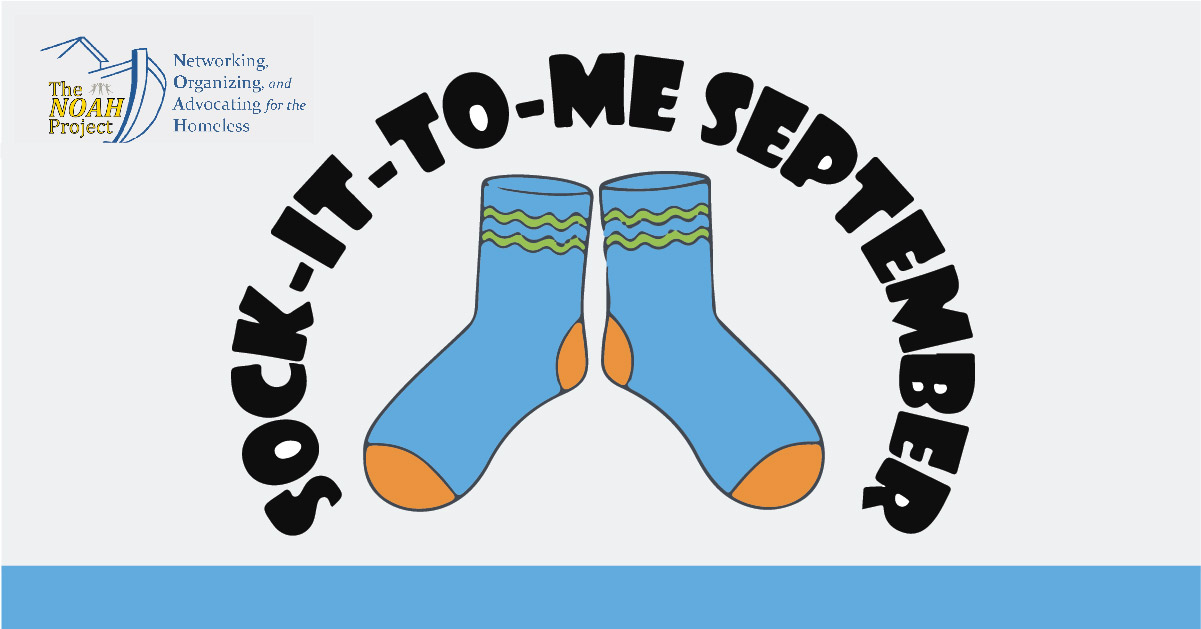 Sock It To Me September