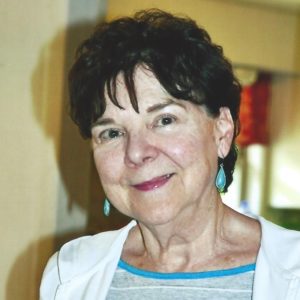 Sue Walters joined the Birmingham First community in 2009, the same year that the first group of congregants headed down to Frakes, KY to serve with the Henderson Settlement. Sue’s participation in this trip helped with her transition to Birmingham First while also allowing her the opportunity to use her passion for relationship building and connection in a new context.

In 1925, Methodist minister Hiram Frakes came to the Laurel Fork Valley in Southeastern Kentucky with a dream of educational, economic and spiritual reform for the community. What first began as 123 acres of land used for a local school has now shifted into the Henderson Settlement, a 1,600 acre hub that provides multiple programs and activities for the community. Bell County, home of the town of Frakes, is amongst the poorest counties in Kentucky. With a poverty rate of almost 40% and a life expectancy rate at about six years below the national average, the residents of Frakes are disproportionately disadvantaged, however, the settlement helps to address some of these injustices in an attempt to mitigate the harmful effects of severe poverty. The premises are buzzing with activities for community members. The greenhouse and farm provide nutritious food, the food pantry and financial assistance help to supplement crises, the lending library and support groups offer education and empowerment. The list of the various ministries Henderson offers to community members goes on and on. Additionally, their thrift store and craft shop serve as one of the biggest employers to the community.

At the true core of this organization are the at-risk youth. Henderson hopes to offer the next generation the education and tools needed for them to gain access to new opportunities and possibilities. Birmingham First has been fortunate to be a part of the children’s summer program.

“I personally think that God planted us there,” Sue said. In 2009, Mary Pickett, co-chair of the missions committee, wanted to get a group of older adults to participate in a mission trip. Mary contacted Red Bird Mission, a larger UMC outreach program in Appalachia, however, they did not have any opportunities to serve beyond construction, so they passed them along to the Henderson Settlement. At first Henderson didn’t know what they could have them do, but they opened their arms wide and invited them to come down. About ten Birmingham adults headed down to Frakes where they worked in the food pantry, opportunity store, painting homes, and greenhouse tending. Even though they kept busy, there was a deep desire to find a focus – which became the summer youth recreational program. Sue noted that “after the first year we realized that you can paint houses and you can re-roof and build ramps, but that’s always going to be there. We want to invest our time and effort onto the kids.” In the years since, the Birmingham First group has offered their time and talents to working alongside the Henderson staff to help transform their 6-week summer rec program into a more enrichment-based activity program rather than a purely social space for games and food.

The shift to the enrichment program gave Sue a space to flourish. As a former teacher, she recognizes the importance of developing a relationship and making connections. In a society that often wants to measure “success” by quantifying outcomes, this ministry is hard for some to grasp. The summer rec program does not provide statistics like how many homes are being painted or how many families received a new roof, however, it’s about entrusting the process and the power of investing in relationships. Sue said that “people for whom relationships are important are the ones who will continue to go back.” The group has grasped the enormity of the injustices that the community faces, but continues to see the potential that providing enrichment tools to at-risk youth offers. “We’re not going to go down there to change that lifestyle. They don’t want their lifestyle changed; they’re happy with the way it is. To let the kids know that they are cared for and that we care about them and we want what’s best for them and can teach them some life skills while we’re doing that – that’s what we’re all about.”

The Birmingham group has developed curriculum for the 4th-12th graders including nutrition, cooking, woodworking, sewing, fund-raising, resume writing, interview skills, budgeting, anti-bullying, and cell phone etiquette. At the end of the week each child is given $100 and taken to the mall to practice their budgeting, store and dressing room etiquette, menu ordering, and tax and tip calculation skills learned throughout the week. At the end of the trip, many students still have money left over. This is a testament to the impact that education and essential lessons can have on a child’s life. These enrichment activities sponsored by the Birmingham First volunteers are something they can continue to carry with them for the rest of their lives.

Sue’s involvement with the Henderson Settlement has been “the most rewarding experience, and truly getting to be a part of this mission team has been the most impactful experience in my life as an older adult. It has given me joy beyond anything I could fathom, I am so grateful that I have been able to be a part of this, and that is why I want to share it with others.”

Sue is passionate about sharing her own experience in hopes of inspiring others to partner alongside the people of Appalachia. An eight hour car ride plus $325 is one of the most inexpensive mission trip opportunities offered by Birmingham First.

Sue hopes to share about the Settlement with other churches in the area to bring awareness to the needs of the ministry. “Affluent United Methodist churches that say they love mission should be able to fill the whole 6-week summer program with unique opportunities.” The more people that invest in the Settlement, the more locals they can hire to help continue the important work of this isolated part of America that is often overlooked by society. Sue believes it’s worth the risk of investing in the power of relationships to create small ripples of change.

“My kids did mission trips when they were teenagers. I hadn’t had the opportunity to go on a mission trip as an older adult, but it was on my bucket list. I didn’t have any idea that it would be what it is to build relationships with the kids and to feel a part of that community,” Sue said. The Henderson Settlement has given Sue an opportunity to share her faith and spirituality with both her Birmingham community and Frakes community. This opportunity has had an everlasting impact on Sue’s life.

Check out our missions page to learn more about the many opportunities Birmingham and Berkley First offer to partake in meaningful mission partnerships. 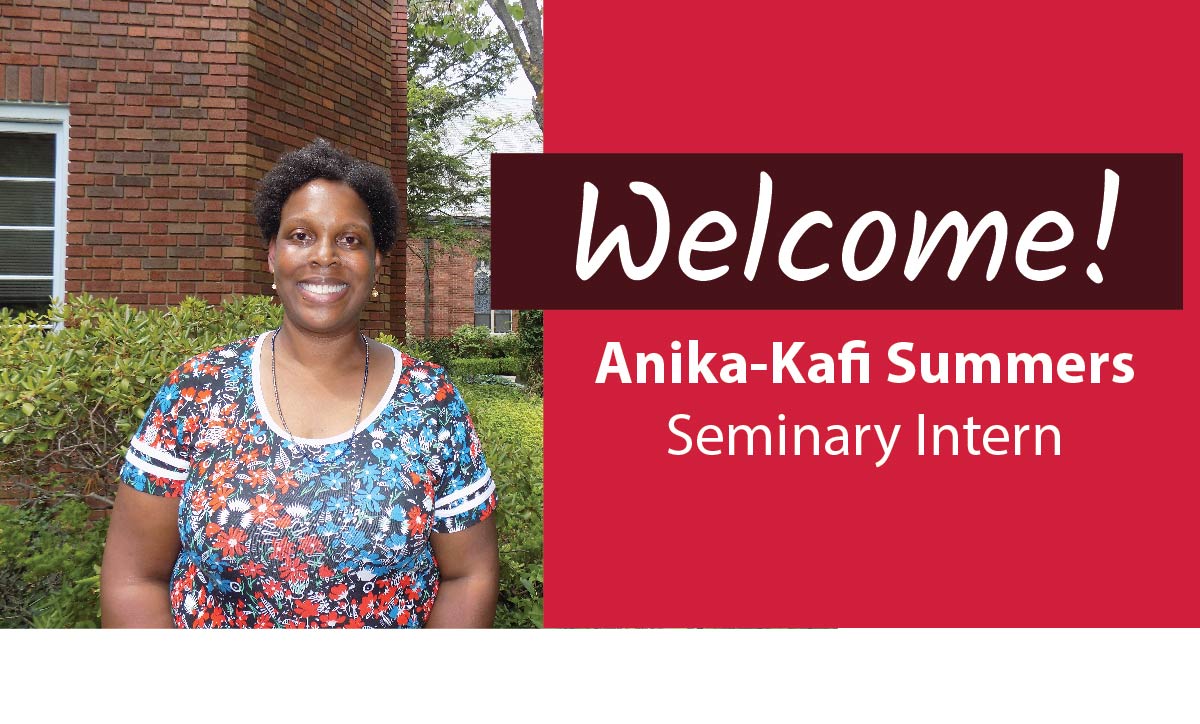 Outdoor Worship on the Lawn