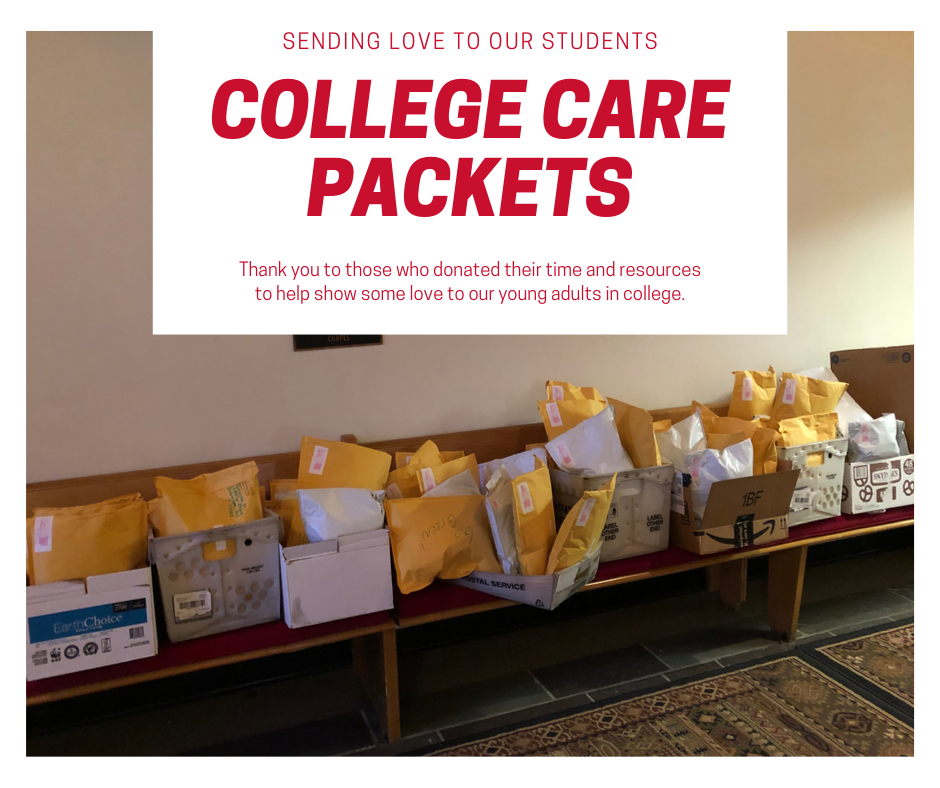 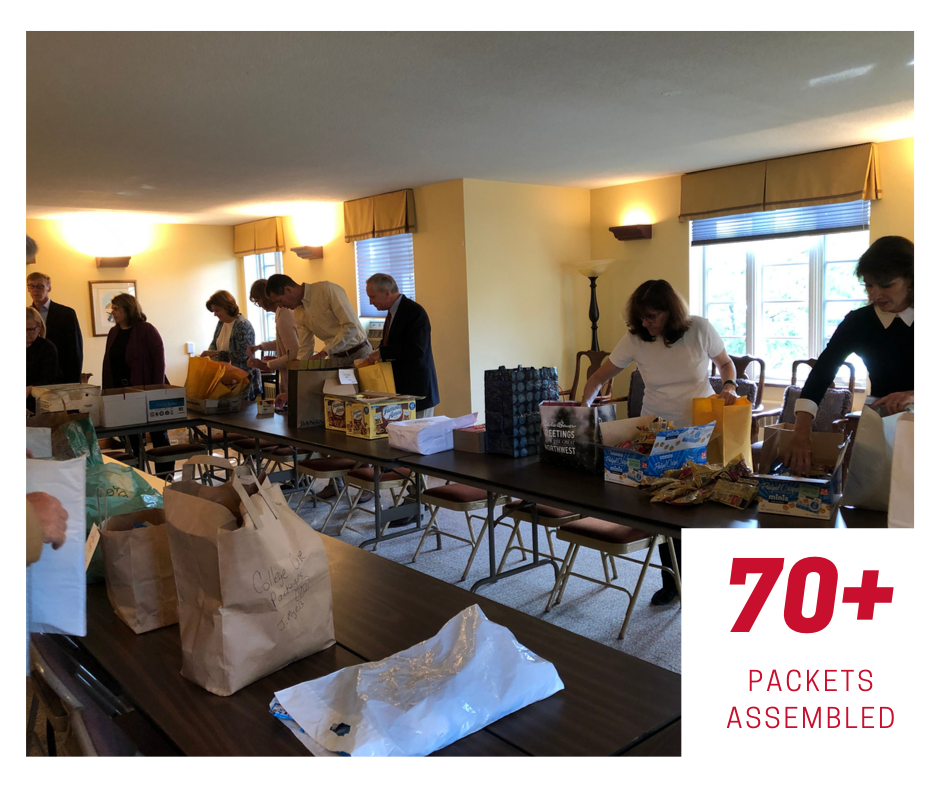 About 18 years ago, congregant Sue Smith along with her children and some friends gathered in her home to assemble care packages to send to college students. This ministry has since grown beyond her kitchen and is now a churchwide effort. Three times a year volunteers donate goodies ranging from candy to office supplies to snacks and even Starbucks gift cards! Included in each packet is a Bible verse or word of encouragement for the students to hang on to as a constant reminder of their church family that continues to love and support them many miles away.

Sue named that one of the most fun and unexpected surprises of these packages were the response of recipient’s roommates. Roommates are stunned by the generosity of a church family who would continue to support students even while they’re away! It’s a true testament to the power of community!

In the day and age of Amazon, it’s becoming rare for personalized packages to be sent. We are so thankful for this ministry and the ways in which they maintain contact with students in such a meaningful way.

In the beginning of October, members assembled the packets that were shipped out to students later that week! Over 70 packages were blessed and sent out to schools all over the country.

[Fun fact: when this ministry first began, long before the existence of cell phones, they would send students pre-paid phone cards!] 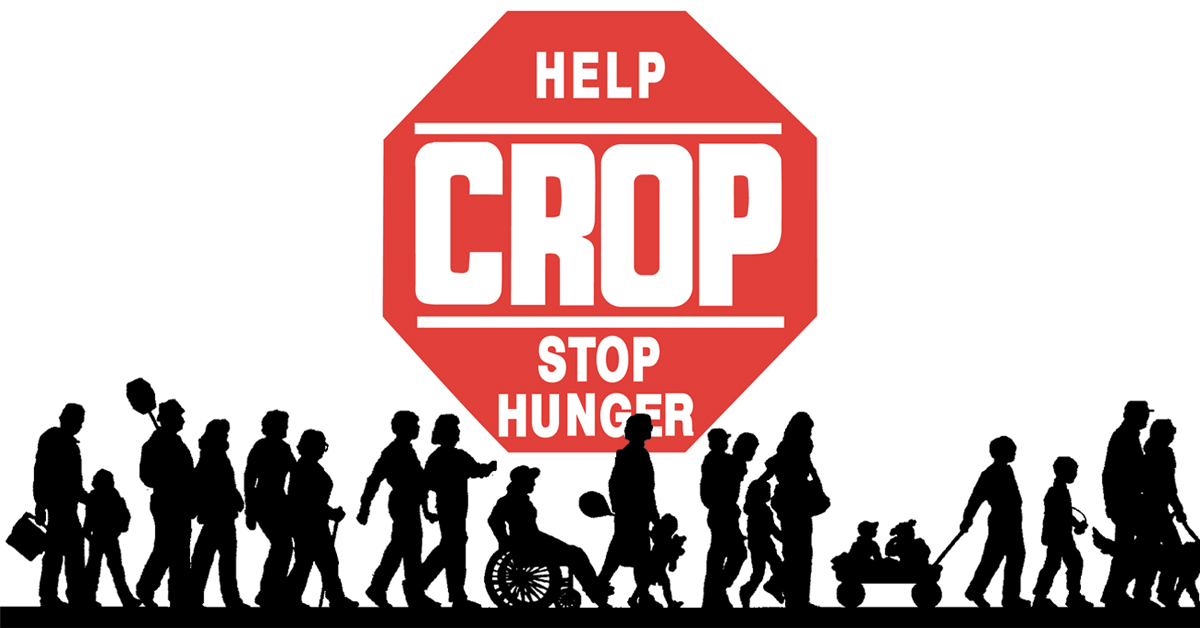 CROP Walk – Save the Date 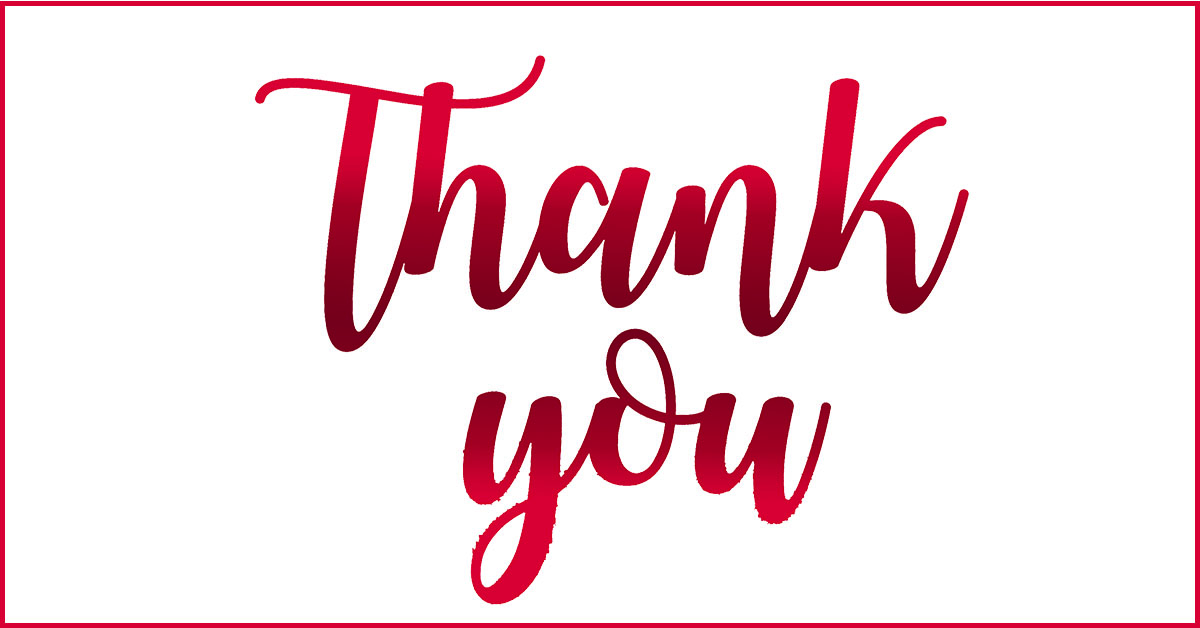 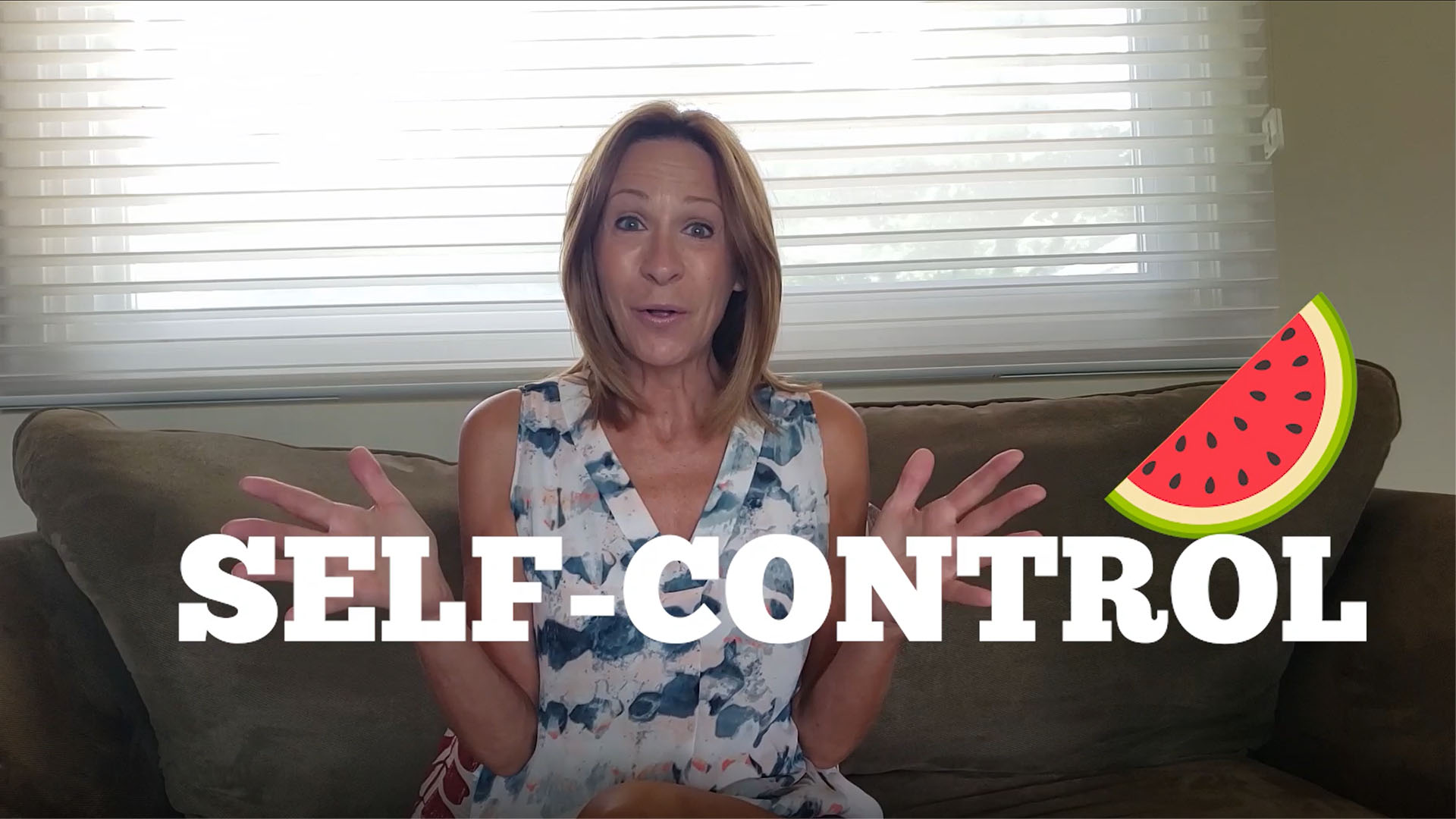