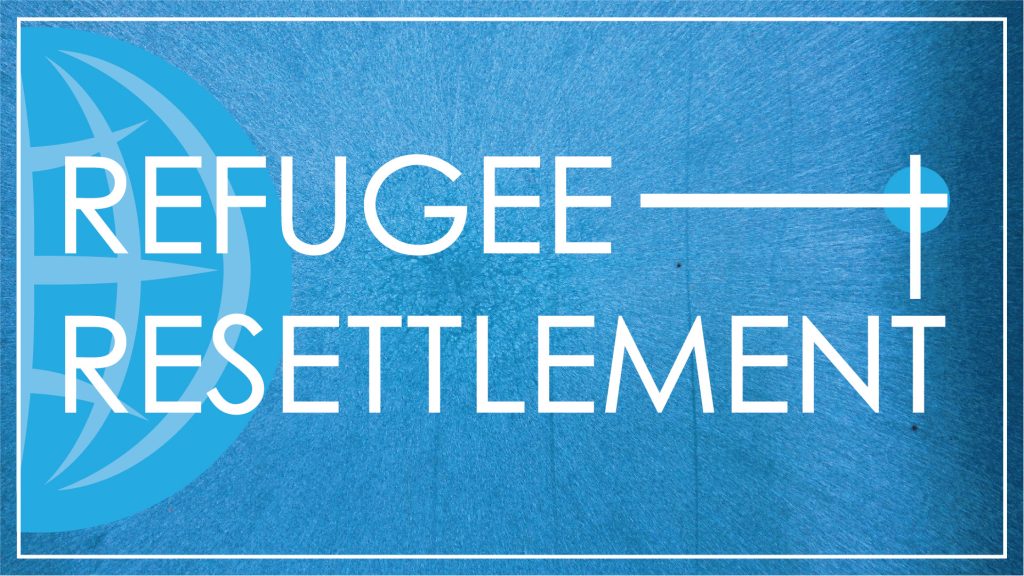 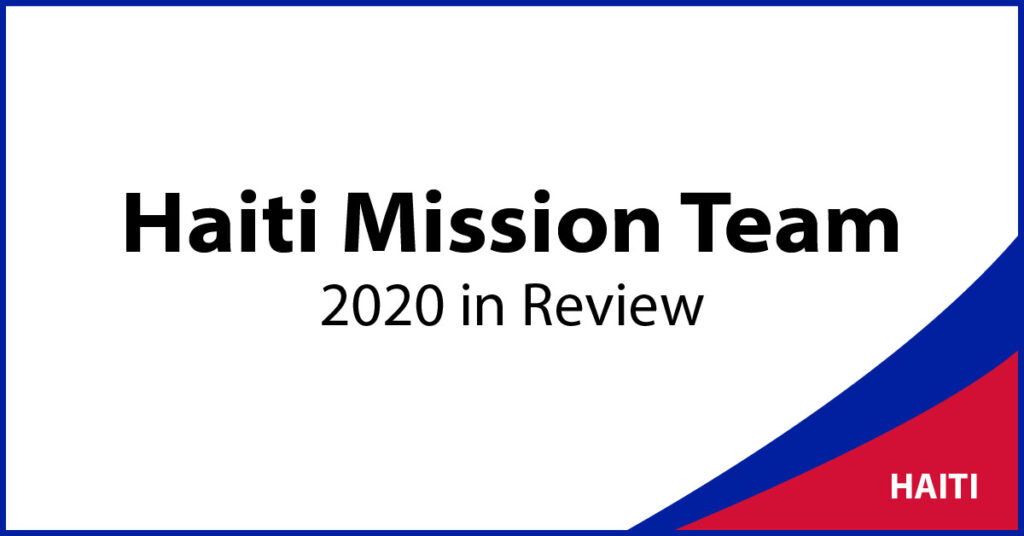 Political unrest and COVID have prevented the Haiti Mission Team from visiting Jeremie this year. But the team has continued most of its usual work through its loyal and industrious ground team!  God’s work is being done in the way of A water well was dug in the mountain village of Chiraque. A church was […] 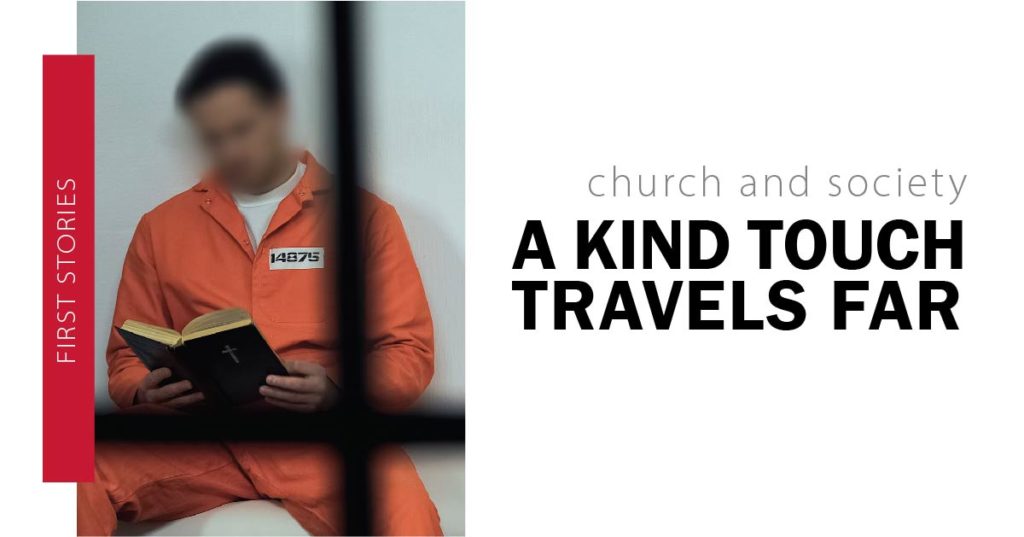 Have you ever wondered where a single act of kindness may lead and what lives it may touch? Two letters recently received by our church shed light on just how far a kind touch can travel.

Streethreads Delivers in Face of Pandemic 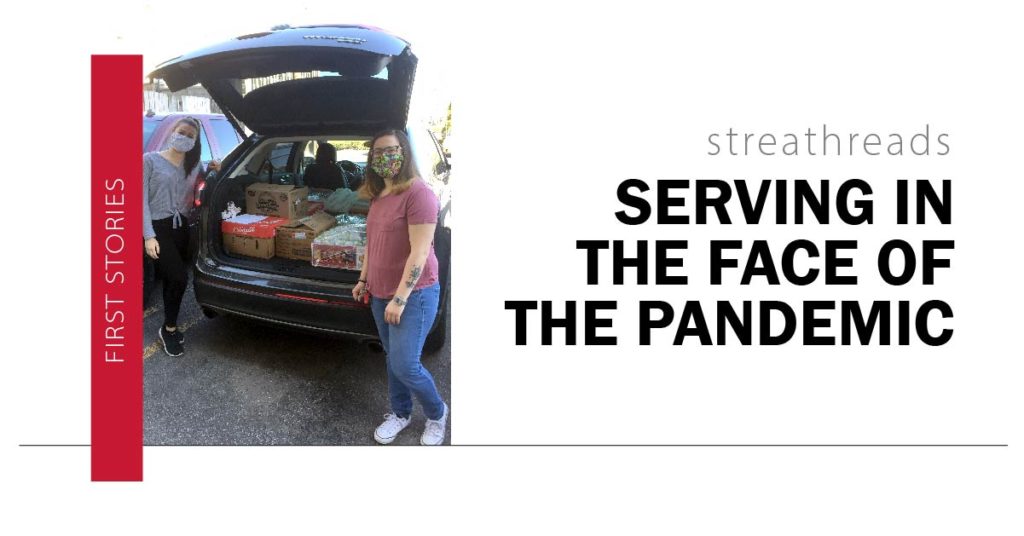 The church may be closed but it doesn’t stop the Streethreads team from being the hands and feet of Christ in Detroit. They recently made a trip to Central UMC in Detroit to help feed their friends at The NOAH Project. One of the Streethreads volunteers, Jim Valiquett, graciously donned his mask and gloves and traveled downtown […] 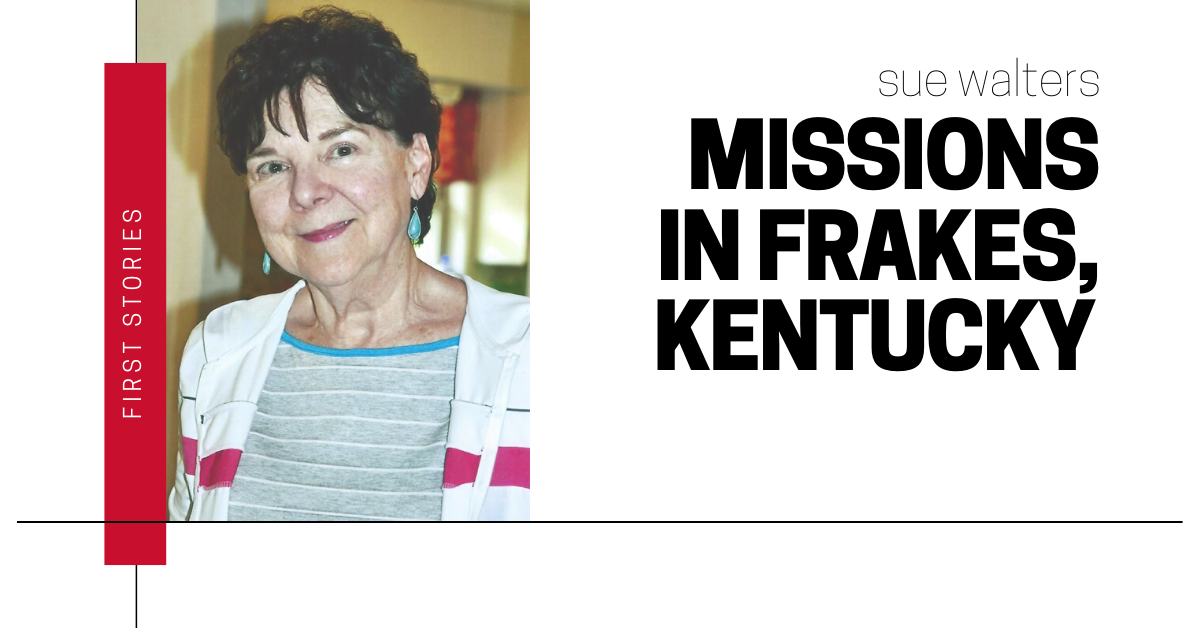 Sue Walters joined the Birmingham First community in 2009, the same year that the first group of congregants headed down to Frakes, KY to serve with the Henderson Settlement. Sue’s participation in this trip helped with her transition to Birmingham First while also allowing her the opportunity to use her passion for relationship building and connection […]

Service Over Self: Kim Bowyer’s Story 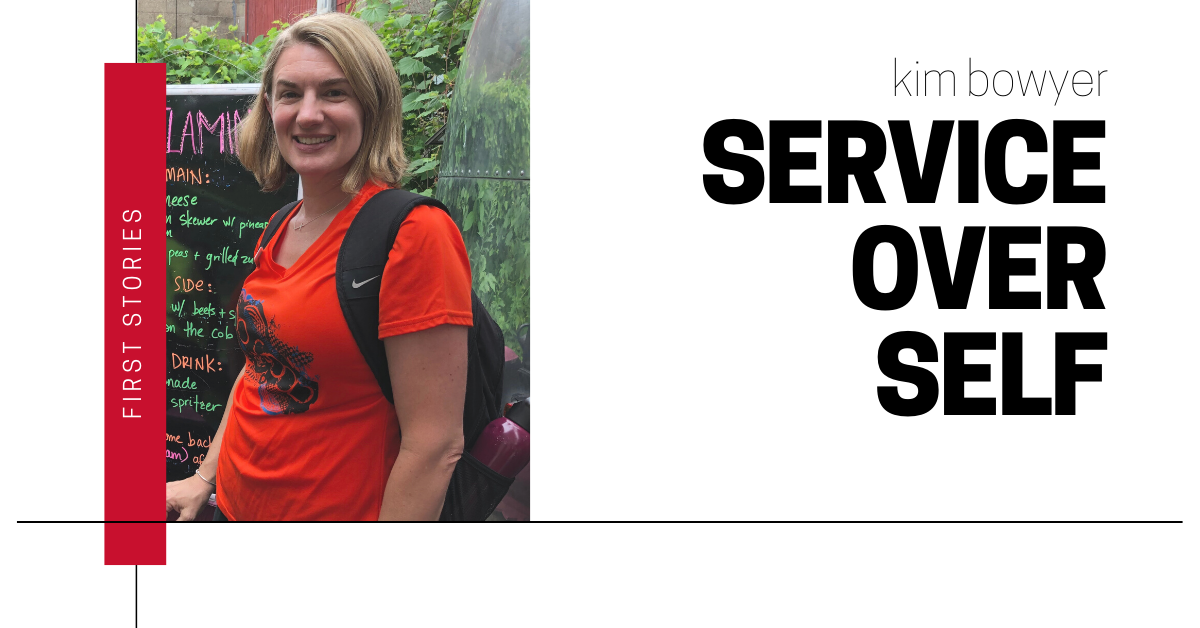 “We attended church, but we were at an arm’s length from a lot of things going on.” This was Kim Bowyer’s story when she and her husband began attending Birmingham First in 2000. Living in a community that is overwhelmed with full schedules and opportunities, this narrative is not uncommon for many of the members […]

© 2022 BIRMINGHAM FIRST  | POWERED BY ESSENTIAL IT