The Church has never been bound to four walls and a steeple. The Church is the people. Being forced out of large gatherings in this age of COVID was a crisis for many churches – it still is – but it’s also an opportunity. Birmingham and Berkley First were quick to adapt to online worship, but some still longed for in-person connection.

“Once it became clear that smaller outdoor gatherings were safer than larger indoor ones, I immediately began thinking about how we could make that work in a scalable fashion,” explained Pastor Zack Dunlap,  Campus Pastor at Berkley First. “I’m also a big believer, as were Jesus and John Wesley, in equipping the laity for the work of ministry. Putting these two elements together culminated in a desire for lay-led small group churches. They would essentially be house churches, like the kind found in so many countries around the world. But since these needed to be outdoors, we figured we would call them Backyard House Churches.”

John Smaga and his wife, Linda opened their backyard for one of the Backyard House Churches where 7-10 people regularly attended. The yard backs up to a forested mini-wetland that separates neighboring lots, and from there one can view a full canopy of foliage and delight in occasional visits by wildlife seemingly curious to find humans worshiping.

“Seeing friends in the flesh, comparing takeaways on Sunday’s scripture and sermon, sharing life journeys and experiences, and simply vocalizing one’s Christian faith all touched me,” stated John. “And in those periods of quiet reflection after backyard church, I sensed something a bit different. It was a recurring certainty that hosting these services was the absolute right thing to do.”

When asked in what ways his faith grew due to backyard church, John answered, “It challenged me to openly express my views on my Christian faith. The challenge began at these backyard services, but it carried on to subsequent conversations with family, friends, and neighbors throughout the week.”

According to Pastor Zack, Backyard House Churches have helped people engage in “doing and being the Church” during COVID, but they also have provided us with a new model and a fresh vocabulary. As Birmingham and Berkley First continue to multi-site in the years to come, he would not be surprised if we look back to this as a prototype of doing Church in a way that is scalable, community-based, and lay-led.

The Smaga’s Backyard Church group held their last get-together for the season at the end of September. It was a potluck, reminiscent of their third Sunday potlucks at Berkley First.

John continued, “The sociable me wanted to continue backyard meetings, but the practical me said it was time to pause. I would like to say we will resume late next spring, but that is almost like wishing for the pandemic to stick around! In a better time, we’d have pandemic-free backyard churches.” John stated Backyard House Churches are a place to experience Christian fellowship in its purest form. “Before there were grand church buildings, before there were catacombs, there were backyard churches where good people met for friendship, comfort, and mutual guidance. Whatever the future may hold, this summer’s backyard church was a highly rewarding experience.” 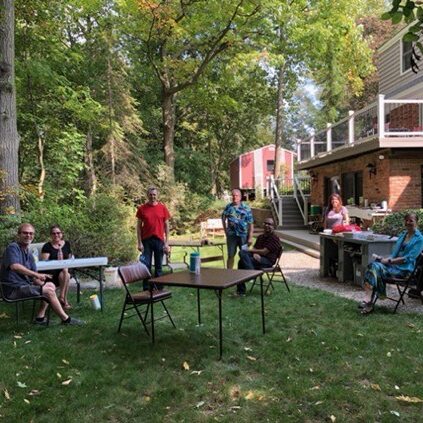 "Whatever the future may hold, this summer’s backyard church was a highly rewarding experience." 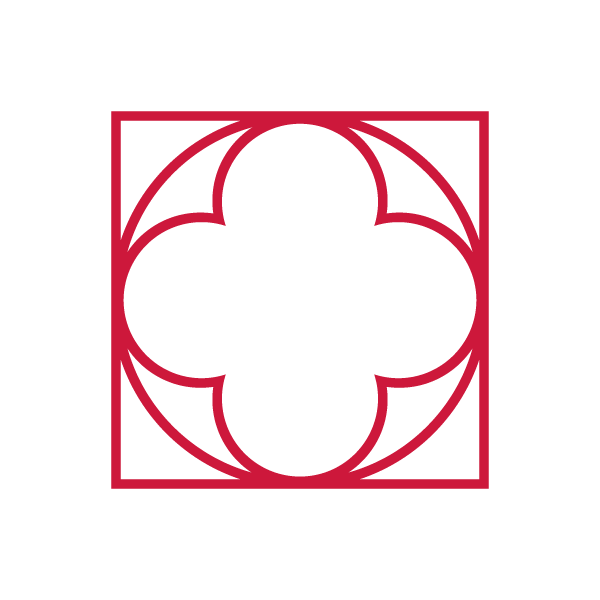 © 2022 BIRMINGHAM FIRST  | POWERED BY ESSENTIAL IT